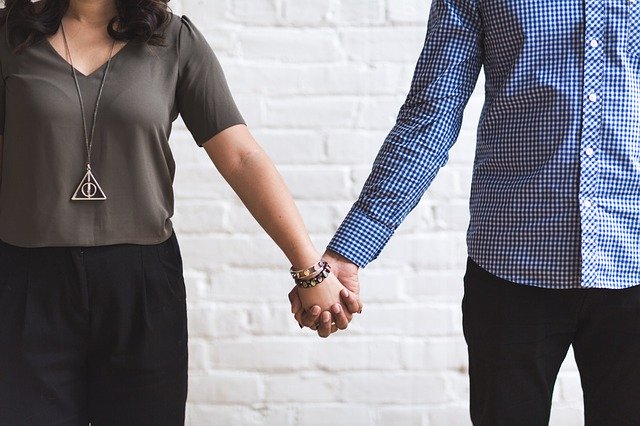 Many men have an uncharitable perception of female lawyers.

‘Men who want to get married to a lawyer are courting trouble.’ Or,

‘Female lawyers will use their knowledge of the law to make your life a living hell.’

Men with this line of thought are ready to cite countless examples of female lawyers who have put their husbands ‘in the bottle.’

But is there any truth to this perception, and what are the origins of these opinions? Are female lawyers paying a high personal relationship price for success in their careers?

The following are some of the reasons why some men think female lawyers make bad wives.

Fear of Not Being Submissive.

In traditional societies, educated women are regarded as activists and seen as liberated. Conservative men, therefore, are afraid of female lawyers. To them, female lawyers cannot submit to their husbands and perform their domestic roles.

In a report by the BBC, women who got top jobs found it difficult finding a partner. Also, women who were making progress in their careers dramatically increased their chances of divorce.

Many people have this notion that the law profession is all about fighting and wonder why a man should marry a woman whose job is to fight.

According to them, lawyers are trained to scrutinize, doubt, question, argue, and cross-examine their opponents’ views, which are some of the things that put strains on relationships.

On the other hand, they identified factors like submission, respect, and cooperation as the things that strengthen relationships.

During the early days of the law profession, many people considered the law to be very academically challenging, and beyond the comprehension of many women.

Any woman who succeeded in becoming a lawyer was regarded as a man. That was how the tradition of referring to all lawyers as ‘gentlemen of the bar’ began.

You are, therefore, right to regard female lawyers as smart. Unless a female lawyer finds the right man who is confident and not threatened by her achievements, she is likely to intimidate a lot of men.

That is why the law office is a popular place where many female lawyers have met their future lawyer husbands.

It’s Hard to Win an Argument With a Lawyer.

Couples are bound to have arguments in their relationships. Experts have noted that any relationship devoid of conflicts is not a healthy relationship.

Nothing gives some men the creeps than to think of marrying somebody who is trained in the art of argument.

Yes, there is no doubt that lawyers can argue. Some men, therefore, think it is useless to enter a relationship where you are bound to lose most of the arguments.

There is no doubt about it; there is an air about lawyers. The confidence with which they talk and go about their businesses intimidates many people.

There is a common perception that men have big egos and, therefore, cannot withstand proud women.

Some men love competition, but certainly not in their homes. Men see themselves as kings at home, and most do not want to share their kingdom with anyone, not even their wives.

They May Not Have Time for The Family.

Lawyers are known to lead busy lives and work very long hours. Some men are, therefore, concerned that their lawyer wives may not find enough time for home duties and chores.

In traditional societies, generally, highly educated women have lower prospects of finding a partner. This is because the roles of men and women in a relationship are strictly defined.

While men play the role of providers and breadwinners, women work as homemakers.

It is, therefore, not surprising when people question the possibility of a woman practicing law and also attend to the needs of the family at the same time.

As heads of their families, the norm is that men should marry less-educated women to maintain their status as the head.

Most of the reasons why accomplished women, especially female lawyers, find it challenging to attract the right male partners are due to long-entrenched cultural practices.

A growing body of evidence shows that many people are still stuck with the mentality that men are supposed to be the provider.

There is also a stereotype that lawyers are generally smart and cunning. So when some men meet female lawyers, all their alarm bells immediately go off to warn them that they may likely lose their positions. That is a situation that most men dread.

But your lawyer wife can help you deal with several life issues. For example, when your landlord wants to evict you illegally from your premises.

Some people believe that men who fear or are afraid to get involved with female lawyers are those who have no respect for women.

In the final analysis, the negative perceptions about the suitability of female lawyers as wives may continue. Unless men begin to gradually break down these stereotypes and start seeing women as partners and not competitors.