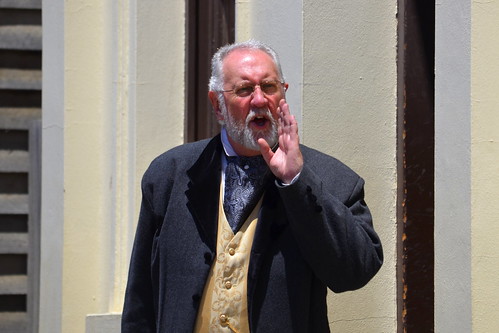 Success in your legal practice has a lot to do with the way you handle the opposing counsel.

Every lawyer who has practiced long enough, especially in litigation, must have met an opposing counsel who made his or her job difficult.

A difficult opposing counsel is every legal practitioner’s nightmare. Even judges dread the thought of presiding over matters involving a difficult lawyer.

Their fears are understandable. Difficult lawyers seem to have a penchant for employing unethical tactics to win a case.

According to some lawyers, dealing with a difficult opposing counsel is one of the most stressful aspects of their jobs.

Since some opposing lawyers have formed the habit of aggression, it makes no sense trying to talk them out of it. Dealing with difficult attorneys requires tact.

Habits, when formed and done repeatedly, are not easily broken. Your best bet is to develop strategies in handling tricky opposing lawyers.

If you want to achieve success in your legal career, you must learn how to deal with difficult opposing counsel:

Resist The Temptation To Retaliate.

Over time, most judges notice the antics of difficult opposing lawyers and deal with them accordingly.

So save your energy. Please don’t allow the other lawyer to make you the cantankerous chap that he or she is. Each time you retaliate, you give the impressions that you are both birds of a feather. You know the saying, ‘birds of a feather flock together?’ Most judges believe that cliché.

Picture this: It’s a warm sunny day. You’re taking a dip in the pool. A mentally ill man sneaks into the vicinity, and gathers your clothing in his arms. It’s his maddening guffaw that alerts you. And you catch a glimpse of him as he bolts off into the streets. Will you:

You know the answer. If you ran after him, onlookers would point to the two lunatics in the street.

Is that what you would want?

Know the Facts of your Case.

Having the facts of your case on your fingertips will enable you to stay ahead of the opposing counsel.

One tactic employed by difficult opposing lawyers is to distract you in every way possible.

A lawyer who knows the facts of his case will not veer off course by joining issues with an opposing counsel on extraneous matters.

A Difficult opposing counsel can sometimes be downright intimidating. But most experienced lawyers have learned that being courageous is one of the best ways to deal with them.

If you are courageous, the other lawyer will soon realize the futility if his/her gimmicks.

Courageous lawyers are always ready to present their cases and back them up with facts and legal authorities. 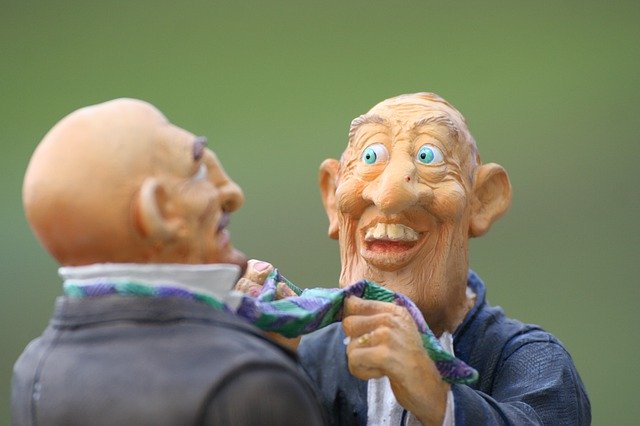 There is always a temptation to throw civility out of the window and display aggressive behavior towards an opposing counsel. Big mistake!

In dealing with difficult attorneys, learn to be civil. When you are civil, you exert positive energy, felt not only by your opponents but also by the judge.

Many lawyers on receiving correspondence from an opposing counsel will quickly put pen to paper and write a no-holds-barred letter in reply.

Most of these letters written in the heat of the moment have a way of returning to haunt you.

Remember, law practice is a mental game played with tact, not emotions.

One great way to handle difficult opposing lawyers is to be proactive. If you are always reacting to what the opposing lawyer is throwing your way, you’ll regularly be playing catch up.

To be proactive, lawyers must have a plan of action and anticipate the next move of the opposing counsel, just like in a chess game.

By preempting the moves of the lawyer on the other side, you will avoid delays caused by your opponent’s delayed actions.

The reason many lawyers are uncivil and aggressive comes from the desire to please their clients.

There is certainly a popular misconception by the public that lawyers who are difficult and aggressive are the ones who can bring in results.

Many new lawyers coming out of law school also fall into this error when they see difficult lawyers playing to the gallery in court.

To impress their clients, many lawyers, ‘put on a show’, by coming up with different manners of unethical procedures and tricks.

Some research and studies have shown that being assertive reduces your stress and helps you deal with difficult situations.

Assertive lawyers are rarely intimidated and can succinctly make their points without insulting the other side.

Although controlling one’s emotions in the face of extreme provocation can be difficult, learn to summon all of your willpower in staying calm.

It’s always a thing of joy to see lawyers who remain calm even under the most vicious attacks from an opposing counsel.

Calm lawyers are usually the most efficient because they do not allow their emotions to becloud their sense of reasoning.

Nothing upsets an opposing counsel more than a calm and collected lawyer. A relaxed lawyer who is not overwhelmed with emotion is less likely to make mistakes in his case.

In most cases, all the difficult opposing counsel wants to achieve is to distract you and the court.

One way opposing lawyers distract their opponents by filing incessant motions to frustrate a matter.

Some lawyers are easily distracted by allowing every issue raised by an opposing lawyer to become a dispute.

While it is essential to react to some motions, learn to ignore harmless ones. Select your battles and stick to them.

By following the law and sticking to the rules of procedure, you will be able to control errant opposing lawyers.

Knowing the law, rules, and procedure is a good technique in checkmating some of the antics of difficult lawyers.

Make use of the laws and rules of procedure to stay ahead of your opponents and be more productive.

Winding Up on Opposing Counsel.

There will always be difficult people in every profession, and the legal career is not an exception.

A difficult opposing counsel should be handled like a festering boil near your eyelids, lest they harm you and your case.

Save yourself from stress and despair in your legal practice by learning how to deal and relate with difficult lawyers.

Have you met a difficult lawyer? How did you handle it?

8 Reasons Your Law Firm Should Engage in Social Media Marketing

LegalZoom Or A Lawyer: The Limits of Legal Technology