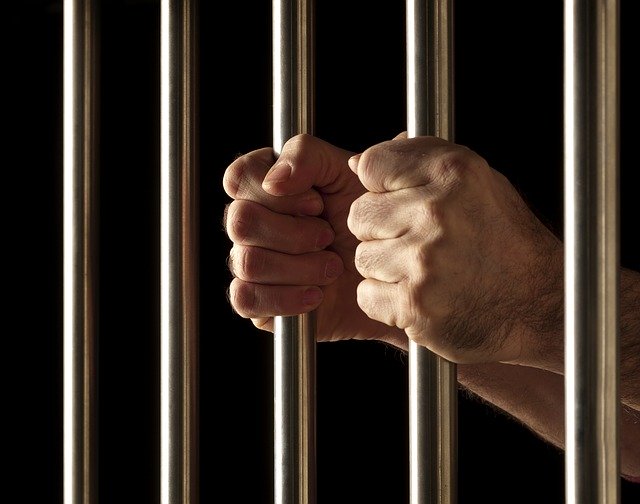 Criminal defense lawyers carry the liberty, hope and life of their clients on their hands.

Some people have described the job of criminal defense lawyers as one of the most difficult in legal practice.

The job of criminal defense lawyers is not for the faint-hearted as it requires a lot of sacrifices.

Becoming a criminal defense attorney is not an all-comers affair as only the most skillful can succeed.

A good criminal defense lawyer knows he/she mustn’t win every case, but must get the best for the accused.

Lawyers, who do not have the stomach for it, should, therefore, steer clear of criminal defense matters.

The following are some of the mistakes that lawyers make in criminal cases.

Most people only see criminal defense lawyers when they are in court defending their clients.

A good criminal lawyer may look like a genius while defending his client in court. But the truth is that he has spent hours preparing for that occasion.

Good preparation involves gathering and verifying all the facts, seeking expert opinion, and negotiating with the other side when necessary.

No lawyer should therefore, embark on defending an accused person without having prepared a defense strategy for that matter.

Being Sentimental and Emotional.

A criminal trial is such a difficult exercise because it usually involves a lot of sentiments and emotions.

Many people and even some lawyers cannot see the morality of defending someone accused of a heinous crime.

But the law is clear that everyone accused of a crime is deemed innocent until proven guilty.

Some criminal defense lawyers fall into the mistake of not giving their best for the accused because they don’t want to be seen as supporting a crime.

A good defense attorney has the duties of defending his client if he believes he is innocent, and securing a favorable deal if he is guilty

Believing Everything the Accused Says.

Another mistake criminal defense lawyers make is to accept everything accused persons tell them as the truth.

A good criminal defense attorney usually plays the devil’s advocate and will question his/her client’s assertions until he/she is convinced.

Hiding some information is one of the easiest ways that accused persons cause damage to their cases.

Failure to extract all the necessary information from an accused person can lead to surprises and embarrassment to the defense attorney.

Not getting to know the accused client.

One simple way to get all the necessary information from an accused person is to get to know him.

When you are friendly with an accused person he becomes open and comfortable in his discussions with you.

When you get to know an accused, you are better able to advise him on how to behave during the trial.

To successfully defend persons accused of heinous crimes, criminal defense lawyers must have nerves of steel.

Public opinion and pressure can be a powerful force that can influence the way you see and handle a criminal matter.

Some criminal defense lawyers have reported being verbally and physically attacked by the public and even their colleagues.

These attacks can quickly make criminal defense attorneys develop cold feet or begin to have doubts about the innocence of their clients.

Allowing the Accused to Testify.

A good criminal defense counsel understands when it is not in the interest of the accused to testify.

An example of when you shouldn’t put an accused in the witness box to testify is when the accused discloses his/her guilt to you.

Criminal defense lawyers should always remember that a lawyer should never to allow his/her client to lie under oath.

It would be a huge mistake for a defense lawyer to put an accused on a witness stand after disclosing his guilt.

Not giving an Accused a Good Appearance.

Shockingly, some defense lawyers can allow accused persons to appear in court with ‘guilty’ written all over them.

Judges are human and can sometimes judge a person based on physical appearance alone.

Good criminal lawyers understand that appearances have a huge influence on the decisions of a court.

Some criminal lawyers fall into the error of allowing their clients to appear unkempt and be judged even before they open their mouths.

Criminal lawyers should therefore understand that an accused person’s clothing, hairdo, and attitude are all on trial during a criminal proceeding.

Not visiting the Crime Scene.

The duty of visiting a crime scene and the collection of relevant information to be used at the trial falls on the prosecuting authorities.

The prosecution collects, processes, preserves, and presents evidence gotten at a crime scene.

Before the collection and documentation of evidence at a crime scene, a defense lawyer has no business there.

A defense lawyer who goes to a crime scene before the proper authorities may be accused of evidence tampering.

However, after all the evidence has been collected, it is sometimes imperative for a criminal defense counsel to visit a crime scene.

The importance of visiting a crime scene is not to collect evidence but to get familiar with the place.

Being familiar with a crime scene enables a defense lawyer to know the possibility and practicability of some accounts of events leading to the crime.

Information gathered by defense lawyers is invaluable and comes in handy during the cross-examination of prosecution witnesses.

An accused person facing a possible fine, imprisonment, and even death penalty relies on the defense lawyer for protection.

One of the cases lawyers should reject is where an attorney cannot give his best for a person facing criminal prosecution.

The criminal defense lawyer therefore cannot afford to make mistakes that may cause their clients to lose their liberty or life.