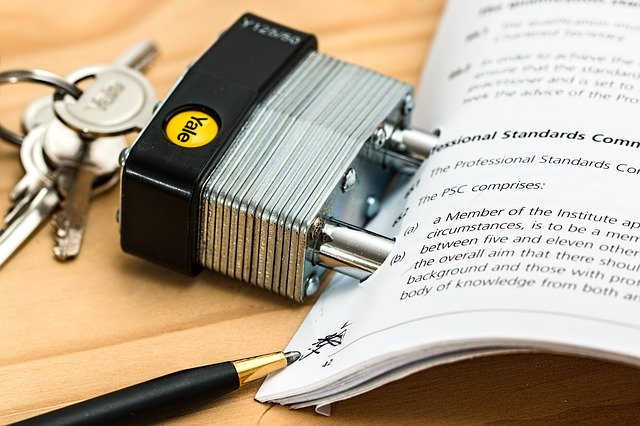 A binding contract is an instrument or agreement recognized by law as binding on the parties that sign it.

As a legal document, a binding contract contains the rights and duties of the parties that enter into it.

Drafting a contractual agreement requires the highest level of thoroughness and meticulousness. Any mistake or error in a contract usually results in costly consequences to the parties.

A mistake in a binding contract can manifest in different forms. A mistake can void a contract or release a party from liability.

Lawyers should be alert and at the top of their games when drafting a contractual agreement. Mistakes can cause irreparable damage to your clients and also to your reputation.

Below are some of the common mistakes that lawyers make while drafting a binding contract.

Mixing up the Facts.

Experienced and successful legal practitioners don’t start drafting a contractual agreement until they have all the facts of the transaction.

Drafting an agreement without the whole facts leads to omitting important details which will expose your client to risks.

Most legal contracts are so long and complicated that most people especially non-lawyers do not bother to read them.

Most times, contractual agreements that contain more words than necessary can be misinterpreted or misunderstood.

Using simple but clear words in agreements clears any doubt on the intention of parties to the contract.

Lawyers should, therefore, avoid verbosity in drafting a binding contract as it may end in confusing the parties.

While the personal computer is now an indispensable tool in preparing and storing documents, it has encouraged the lazy practice of copy and paste.

it’s common to find contracts that contain facts unrelated to the one in which it was prepared.

Although precedents are very important in legal practice, lawyers should realize that no two contracts are quite the same.

Every contract should reflect the objectives of the parties in the contract and not those copied from somewhere else.

In law, a document speaks for itself and cannot be amended with word of mouth.

In drafting a binding contract therefore, nothing should be left to conjecture. A document that spells out the duties and responsibilities of the parties leaves no room for future ambiguity. 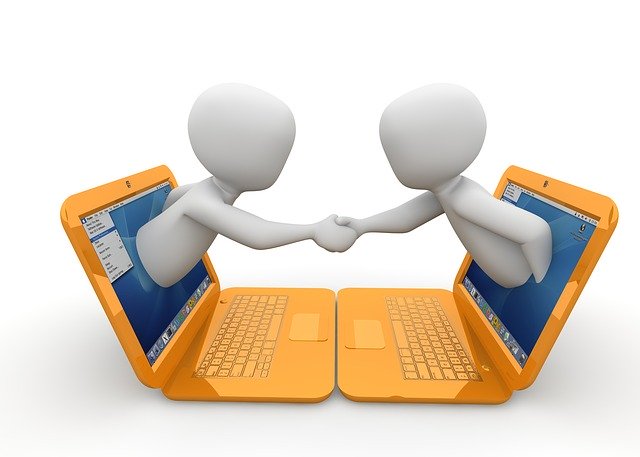 Often after drafting a binding contract, you will realize that the more you read it, the more you ‘ll discover mistakes.

As human beings, our senses are not reliable. When we do not take time to review our works we are prone to make a lot of mistakes.

One good way to avoid typographical errors in your drafted agreements is to have another person look at it. You will be amazed at the mistakes you failed to spot.

Binding contracts are made to prevent conflicts and regulate the conduct of people in certain relationships.

But no matter how detailed a binding contract is, disputes are common in all human relationships.

It is therefore important that lawyers should insert a clause in contractual agreements for the resolution of disputes if and when they occur.

The absence of a dispute resolution clause in a binding contract may be disadvantageous to one of the parties.

Absence of Choice of Law Clause.

Some lawyers involved in drafting agreements between parties located in different jurisdictions, forget to insert a clause for the law that will regulate the contract.

International business transactions have grown exponentially as people from different countries are collaborating in many areas.

The essence of choice of law clauses in contracts is to make the parties from different countries and states agree on the law that will apply to the contract.

The absence of a choice of law clause creates confusion especially in interpreting the provisions of the contract.

Absence of Termination of Contract Clause.

Every relationship no matter how beautiful will someday come to an end. Several factors can be responsible for ending a contractual relationship including the impossibility of performance, substandard work, late delivery, non-payment, etc.

A binding contract agreement without a clause providing for how the parties can peacefully terminate the contract can create some problems in the future.

Business transactions are fraught with unforeseen circumstances, and so termination of contract clause enables an unhappy party to opt-out.

Another big mistake by lawyers while drafting a contractual agreement is to include or add last-minute modifications to the contract.

Last-minute additions usually occur when the parties want to conclude the agreement on time or when the lawyer has wasted time in preparing the agreement.

To avoid last-minute inclusions, lawyers should get their facts first, analyze them, and start preparing the contract on time.

One big problem with late additions is that the other party may raise objections or reject the inclusion and refuse to sign the contract.

For a binding contract to be valid, the parties must have an agreement of the mind or mutuality of purpose and intention.

The purpose and intention of the parties are gathered from the contract they sign. The courts will only enforce the agreement according to the terms contained therein.

Failure to properly capture the intentions of parties when drafting an agreement can result in a heavy cost to one or both parties.

The lawyer or lawyers who drafted such an agreement can also be liable for damages to the affected party or parties. To be successful in legal writing and drafting career, you must gather your thought before putting them on paper.

Save yourself and your clients from the consequences of not being meticulous when drafting a contractual agreement.

The Best Ways For Lawyers To Start The New Year.

Property Attorney: Are Lawyers Losing Out To Land Agents?