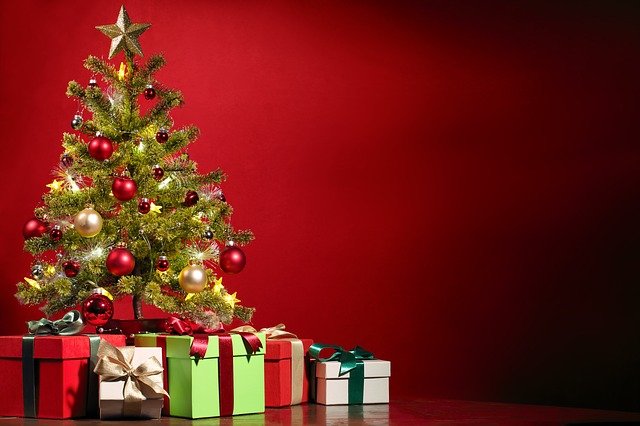 Christmas celebrations have led to the enactment of bizarre Christmas laws in some places to regulate activities during the period.

Below are some bizarre Christmas laws around the world.

It is common to sometimes find some Christmas decorations still adorning buildings like law firms and offices, shopping malls, and banks till the end of March.

In some places, like Maine in the United States, it is illegal to leave your Christmas lights on past the 14th of January.

The killing of Wildlife on Christmas Day.

In the United Kingdom, the Game Act 1831 prohibits the indiscriminate killing of birds. The law established the season or periods when people may legally hunt wildlife.

Christmas is one of the seasons when the killing of a game is prohibited. Section 3 of the Game Act provides that it is an offense to:

The Christmas laws are still in existence and continue to protect wildlife until today.

It is actually against the law in some countries for employers of labor to deny their employees their Christmas bonuses.

Employers in countries like Italy, France, Chile, Mexico, and Brazil are mandated to give their employees the equivalent of a month’s salary during Christmas.

The Christmas laws on giving employees bonuses during Christmas periods are also known as the Thirteenth Month salary.

Giving or receiving gifts from clients.

In many countries around the world, Christmas is synonymous with the exchange of gifts among people.

In the United Kingdom, however, people are careful when giving and receiving gifts from their clients.

Companies who give their clients gifts and vice versa must show that the gifts are not tainted with bribery and corruption.

The Bribery Act of 2010 prohibits any act that may be interpreted as bribery. Sections 2 and 3 of the Act prohibits a gift intended:

“…to induce a person to perform improperly a relevant function or activity, or to reward a person for their improper performance.”

The Bribery Act also allows for the prosecution of persons with links to the United Kingdom regardless of where the crime was committed.

Many people regard the law as the toughest anti-bribery law. People are careful of their giving or receiving gifts during the Christmas period.

Many businesses and firms have established policies regulating gifts to prevent bribery.

The hustle and bustle associated with Christmas mean that people queue a lot to get served.

Refusing to queue or jumping a queue is an offense that can land you in big trouble this Christmas. Section 26 of the Greater London Authority Act 1999 provides that:

Many people are careful to obey queuing instructions as not to run afoul of the provisions of the law.

In the United Kingdom, the Christmas Day Prohibition Act 2004 prohibits large shops and supermarkets in England and Wales from trading on Christmas Day.

The law came into force after the Union of Shop, Distributive and Allied Workers (USDAW) complained of working long hours during Christmas with no extra pay.

While taking a ride around town is one way to enjoy Christmas, it is not allowed in some places.

On Christmas Day in Caracas, Venezuela, the roads are closed for people to enjoy skating around the city.

Wrapping things up on Christmas Laws.

Christmas is a period when people travel and exchange gifts with their families and loved ones.

Do not allow the ignorance of the law to make you commit an offense and spoil your Christmas plans.